VEGIES IN AUTUMN AND EARLY WINTER

As it gets colder we do less and less in the way of planting in the vegetable garden. But that does not mean there are not things to do. The focus at this time of the year is on getting the garden ready for the growth that comes when days start to get longer.

The first thing is cleaning up after the joys of a productive summer. Clear out the old plants and dispose of them away from the veggie plot. It is easy to grow the first crop of tomatoes, for example, but the second and third get harder and harder. Why? Diseases often over-winter and wait there for the plants to start the next year. After cleaning up the plot, start to plan for next years planting. You may have winter vegetables growing and that soil should have been given a good feed before planting. You can follow those crops with things that want to grow strongly, eg tomatoes.

Where the tomatoes grew last year you might want to plant onions, root vegetables or plan to put in beans (or peas). And where you grew onions or beans last year might be a good place to prepare for leaf vegetables (eg lettuce) with the addition of some compost or manures. So do not just manure the whole plot – work out where you need the added feed and put it there. In addition, it is a good idea to add lime to the veggie plot. After you have cleaned up and added what you need to add on top of the ground turn the soil over once leaving it roughly dug. Let the frost we have help to bring the soil to the condition you want it to be and avoid digging the ground more than you have too.

Canberra soils are very fragile – we need to dig to incorporate some things, and also to plant, but we should do it as little as possible. This turning over also adds left over mulch into the soil as organic matter. Then leave the ground to rest until it’s time to use it in Spring.

Planting time is critical in Canberra. Often we plant out our onions too early with the result of seeing onions go to seed. For most varieties you are better off waiting until August or September to plant out and these will mature in February. 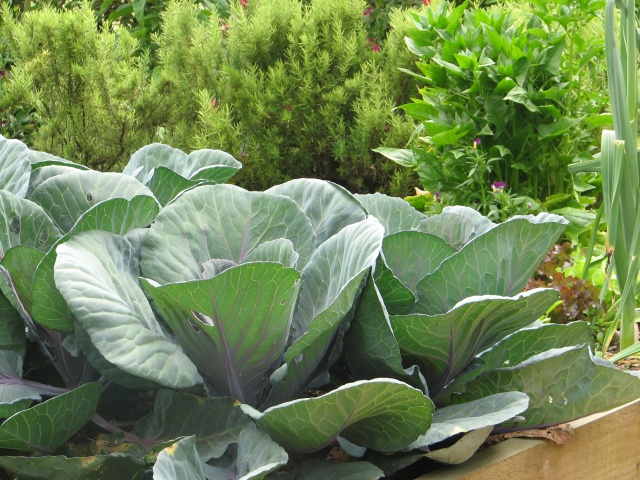 SPRING AND EARLY SUMMER VEGETABLES
May 9, 2019