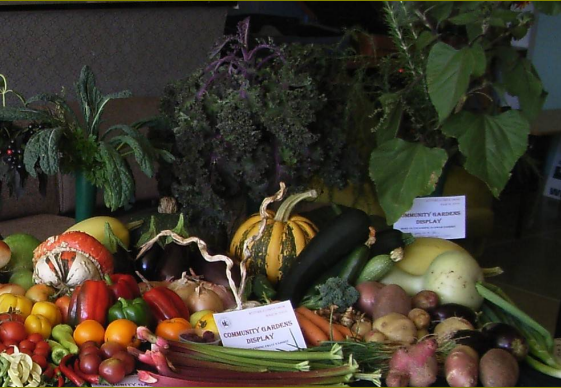 A great display by members of the Canberra Organic Growers Society

Early November is an exciting time of the year in the vegetable garden. The frosts are over and we can start to plant out all those frost-tender vegetables we want for summer. But the fact we can plant them does not mean we should. In many cases waiting a few more weeks might be a good idea.

The answers to the first question are likely to be different for different people which suggests different planting times. The answers to the second question are the same for all of us. This provides the constraints although we can, to varying extents, do things to adjust these constraints but that makes things somewhat harder. Vegetables are easiest to grow when we give them what they want naturally – trying to artificially raise or lower temperatures is not easy and the plants tend to be more prone to disease and pests when we try to grow them “out of season”. 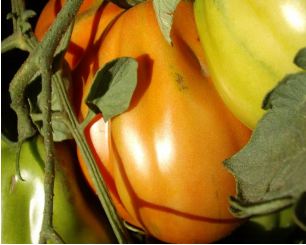 We can consider a few of the vegetables many of us tend to grow.

Tomatoes are easy to grow in Canberra. For me, there are two main uses – eaten fresh and for cooking. What I want is a supply of fresh tomatoes each week from January to April/ May, and a large number of tomatoes at the end of season for cooking. That means planting a few plants at the end of October/ early November – a couple of Apollo and a couple of Grosse Lisse and, perhaps, a cherry tomato or two. This is followed by a planting around the end of November when the soil warms up – Roma works well for this planting which is aimed at cooking tomatoes. 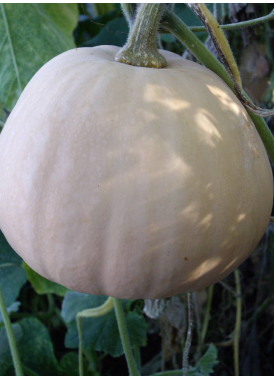 We all seem to be in a hurry to plant potatoes and I cannot work out why. I plant my main crop at the end of November/ early December to harvest at the end of March or early April. This gives me a bigger crop and it is not nearly as hot when I am trying to harvest them. You certainly can plant earlier but that just means they will be maturing in hotter weather.

These like it hot. Because we have a relatively short growing season people think it is a good idea to get these in early – as soon as the danger of frost is gone. In my view you are better to wait a few more weeks – to mid/late November or even early December before planting out. In cold soil these plants will just sit there and not grow. If sowing seeds, they can fail to germinate in cold soil.

Given this, the trick is to select varieties that mature relatively quickly and that are suited to cooler conditions.

Climbing beans can go in any time from early November but they probably germinate and grow better if you wait until mid to late November. Dwarf beans can be spread throughout the season with a succession of short rows – say 1.5 metres every 3 weeks from early November maturing in about 2 months. For those wanting to freeze a few for winter, plant the main crop to mature in mid March ie sow in January.

These like and need warm soil. I am convinced they grow better if we wait till mid to late November to plant out unless you have a way of providing artificial heat. If you do this they seem relatively easy to grow.

Sow your main winter crop of parsnip in early November – it is easier to get them to germinate then as they do not dry out as fast as they do a month later. Also, this is a good time to get some carrots and beetroot going for harvest over summer.

Just keep planting a few of these every few weeks – in the really hot weather they can be a struggle as they go through to seed quickly but this is less of a problem if you have a succession of plants. A bit of shade for the middle of summer can help.

Sow a couple of plants of these each month or so from early November to late January – when the first lot start looking a bit tired the next ones come into production.

It might seem strange but if you want to grow broccoli, cauliflower and cabbage in winter sow the seeds in late December/ early January. This is not the time when we are thinking about winter but it is time to start them growing for planting out in late February/early March.

VEGETABLES IN AUTUMN AND EARLY WINTER
May 9, 2019
Go to Top